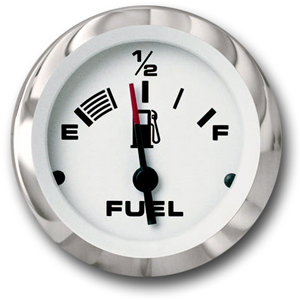 The problem with stating an obvious is that it doesn’t invoke introspection of the baseline idea or concept into our lives and how the obvious plays into our management and decision-making surrounding any number of issues that we face. They’re too easily glossed over. Much like an idea or concept hiding in plain sight, it’s just not seen. This is particularly true of the ego, the pool of emotional energy reserve utilized for self-control, decision-making and willpower. When this energy level is low, it typically impairs one’s ability to facilitate appropriate decision-making both on a personal level and on an interpersonal level which are exemplified by aggression, reduced ability to make trade-offs, decision avoidance, impulse decision-making and impaired self-regulation. Not quite what we want for a healthy relationship structure…

While there is a strong correlation between ego depletion and morale, one does not nessicitate the other though. An example is a marathon runner at the completion of a 26 mile run will suffer from a degree of ego depletion, in their ability to make cognitive processes the same way, as if they were well rested- they’re simply exhausted, but will likely be in high morale for having completed a strenuous task. This would be an example of an acute stressor with high morale. If the same marathon runner was then told they would have to walk back, now a chronic stress, we could expect morale to drop dramatically. The same is true in reverse, that we can give fuel to the ego, by ways and means of increasing morale. A relationship partner suffering from chronic or severe acute ego fatigue is a leading indicator for poor morale and future relationship ability impairment. If left unaddressed or mismanaged it can lead to very deleterious behaviors that ultimately lead to the relationship’s failure. How many people are led to cheating on their partners due to sustained chronic stresses built up within their relationship, or external forces acting on it? Learning to identify factors giving rise to ego fatigue, monitoring yours and your partners levels of emotional reserve and countering the effects of ego depletion are tremendous skills to utilize to avoid bigger issues down the road and sustaining a healthy long-term relationship.